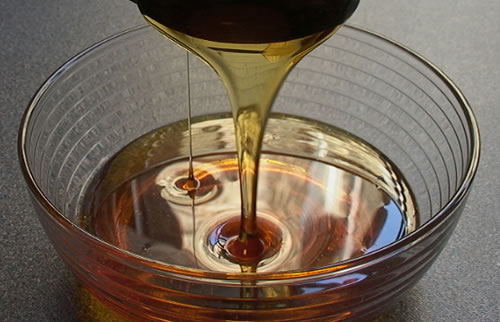 One of my closest friends—a smart, health-conscious, exercise enthusiast—recently texted me questions about alternative sweeteners while she was planning to create a healthy dessert for a birthday dinner party.

“What about agave?” she texted me.

“Is agave low-glycemic or not?” she text-quizzed me.

“It doesn’t matter,” I answered.

“High in fructose…. Will send you articles soon.”

My friend’s questions alerted me that it was time to do another Sugar Shock Blog post to Clear the Agave Confusion and to warn people that it’s not safe.

First, I wrote about it in my book, Sugar Shock!

Unfortunately, many label-reading shoppers, health experts and even chefs at ostensibly healthy restaurants are still suffering from massive Agave Confusion, which has been persisting for years.

I’m now determined to again do my part to Clear the Agave Confusion. Here are 7 Sour Facts About Agave:

Yes, as my friend pointed out, agave nectar has a low-glycemic index, and it’s that fact, which leads many consumers to erroneously believe that it’s healthy. But that low-GI figure is because agave s primarily composed of fructose, as in the substance you find in high-fructose corn syrup.

[shareable cite=”Connie Bennett, Author, Sugar Shock and Beyond Sugar Shock”]Yes, agave is low on the glycemic index, but that doesn’t make it healthy.[/shareable]

Fortunately, in recent years, the word has been spreading about agave’s dangers, unlike in December 2006, when I raised questions about the sweetener in my book, Sugar Shock! At the time, I was one of a handful of people speaking out about agave’s safety.

Thankfully, though, in recent years, a number of other health experts have joined me in discussing the dangers of agave.

In recent years, other notable people have come on board, too:

So, please, I urge you, if you care about your health, stay away from agave.

Question: Do you eat agave? Until reading this article, what did you believe about agave? Share your thoughts in the Comment section below, underneath the About box. And make sure to warn your agave-loving friends by sharing this article on Facebook or Twitter using the social media buttons below or above this post.

2 thoughts on “7 Reasons to Stay Away from Agave”