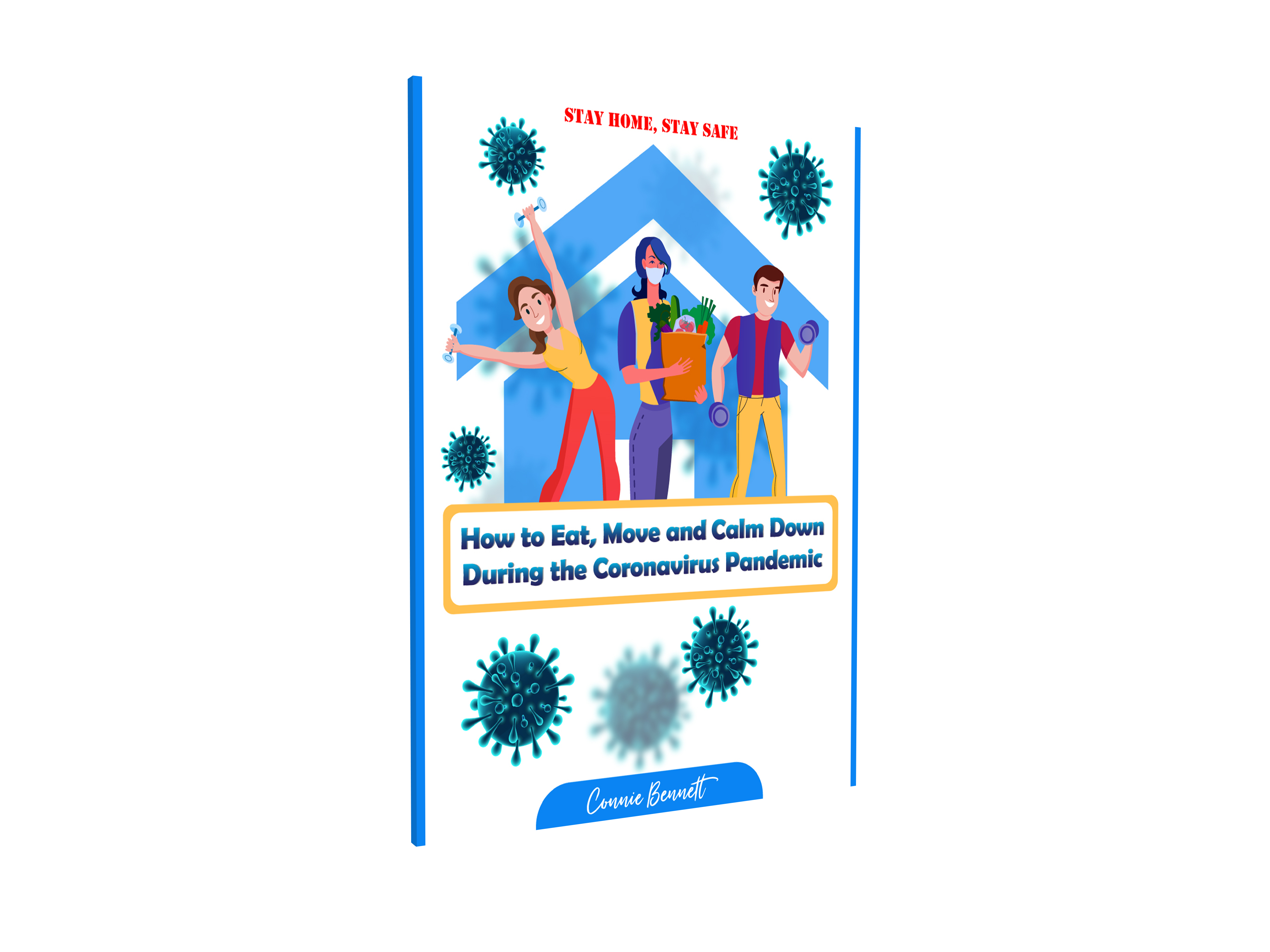 So what are 1 to 3 simple things you can do to avoid Sugar Shock this Halloween?

Every holiday season, people cave into their cravings for the worst kinds of foods. here are tips to help you overcome your cravings during the holidays. 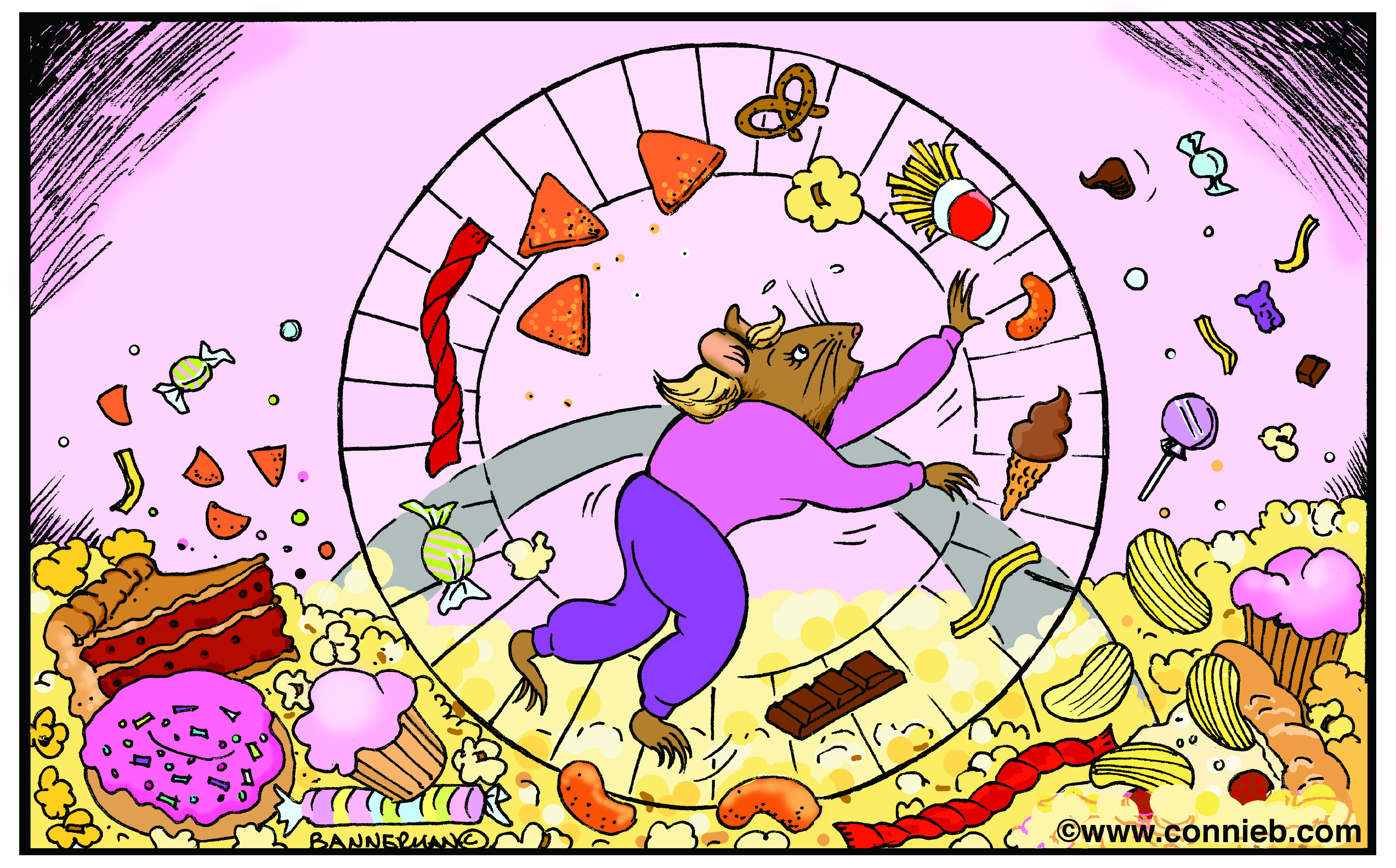 The Season of Sugar Overload is now in high gear. It’s that […] 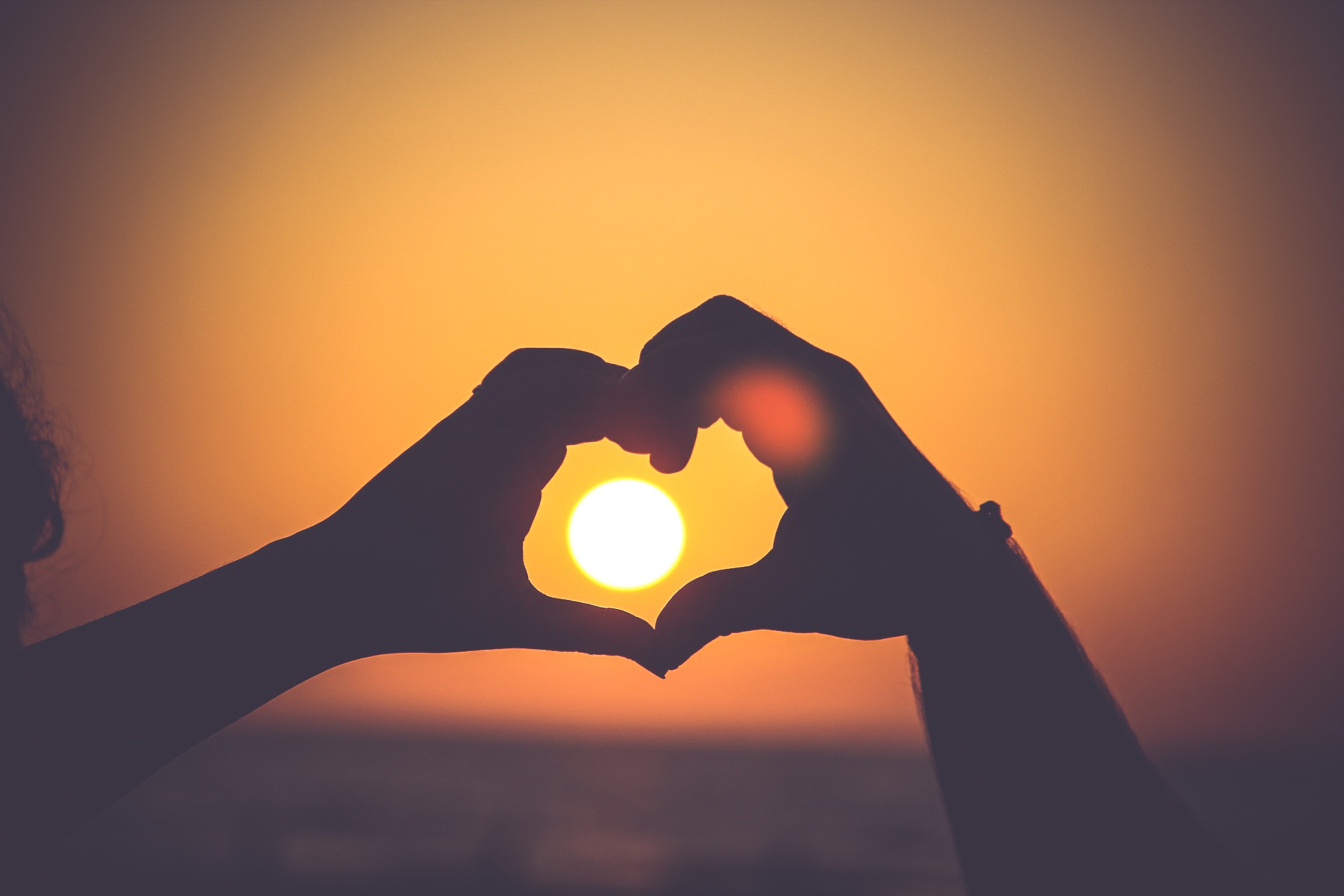 Get a complimentary copy of my latest book, Beyond Sugar Shock. Until my limited supply runs out, you can get my latest book in my first-ever Book Giveaway.

Join the Conversation: Does this news excite you, too?
If you find it hard to say no to candies, cookies, chips, it may be because your brain is addicted to them, according to a new study.
In short, your brain is actually hooked on junk food, which, of course, leads to weight gain and obesity and other harmful dieases.
But promising news came out recently, which reveals taht you you can literally ‘reprogram’ your brain so that you not only break your food addictions, but you actually develop a preference for healthier non-fattening foods so you lose weight.
For my part, I’m simply thrilled by this exciting news.
You may wonder, though, is this just too good to be true? Not so!
Some definitive proof this is possible came from a September 2014 study by scientists at Tufts University and Harvard Medical School. The researchers used functional magnetic resonance imaging to show how the brains of volunteers had been altered during a six-month experiment, during which they forsake high caloric foods for low caloric ones.
Thirteen overweight or obese adults between the ages of 21 and 65 were placed in either an intervention group or a control group. The intervention group received 19 hour-long support group sessions during the 24 weeks in which they were taught how to use portion-controlled menus and recipe suggestions designed for high-satiety. The foods consumed in this plan were low-glycemic index carbohydrates along with high fiber and high protein (known as the idiet.) FYI, these are the foods I recommend, too, as you can discover in Beyond Sugar Shock.
These foods” have “a slower digestion profile and reduction fluctuations in blood glucose that could reduce hunger,” according to the study. The control group received no such counseling or support.
What’s intriguing is that before the experiment began and six months later, on its completion, all study participants underwent the fMRI scans as they were shown 40 food and 40 non-food images. The foods were half high caloric and half low caloric.
While being scanned, the volunteers rated the desirability of the images they saw on a scale of 1 to 4, with 1 being undesirable and 4 being extremely desirable. Those who had gone through the six months of intervention measured significantly less response in the striatum region of their brains (an area governing reward processing) when shown the high caloric foods and more responsivity when shown the low caloric images.
It was as if the brain charges they previously got from these foods had been disconnected. They also achieved significant weight loss, whereas the control group lost little weight and still had no control over how their brains craved certain unhealthy foods.
One of the study co-authors, Sai Krupa Das, Ph.D., who is with the United States Department of Agriculture Human Nutrition Research Center, observed how the weight loss program they used with high-fiber, low glycemic foods worked hand in hand with behavior change education to bring about the remarkable changes in weight and brain activity related to cravings.
“The weight loss program is specifically designed to change how people react to different foods, and our study shows those who participated in it had an increased desire for healthier foods along with a decreased preference for unhealthy foods, the combined effects of which are probably critical for sustainable weight control,” according to Dr. Das. “To the best of our knowledge this is the first demonstration of this important switch.”
Sources: “Training your brain to prefer healthy foods.” Tufts University. http://medicalxpress.com/news/2014-09-brain-healthy-foods.html.
“Pilot randomized trial demonstrating reversal of obesity-related abnormalities in reward system responsivity to food cues with a behavioral intervention.” Deckersbach T. Et al. Nutrition & Diabetes. September 2014. http://www.nature.com/nutd/journal/v4/n9/full/nutd201426a.html
iDiet program. https://www.theidiet.com/content/food
Join the Conversation: Does this news excite you, too?