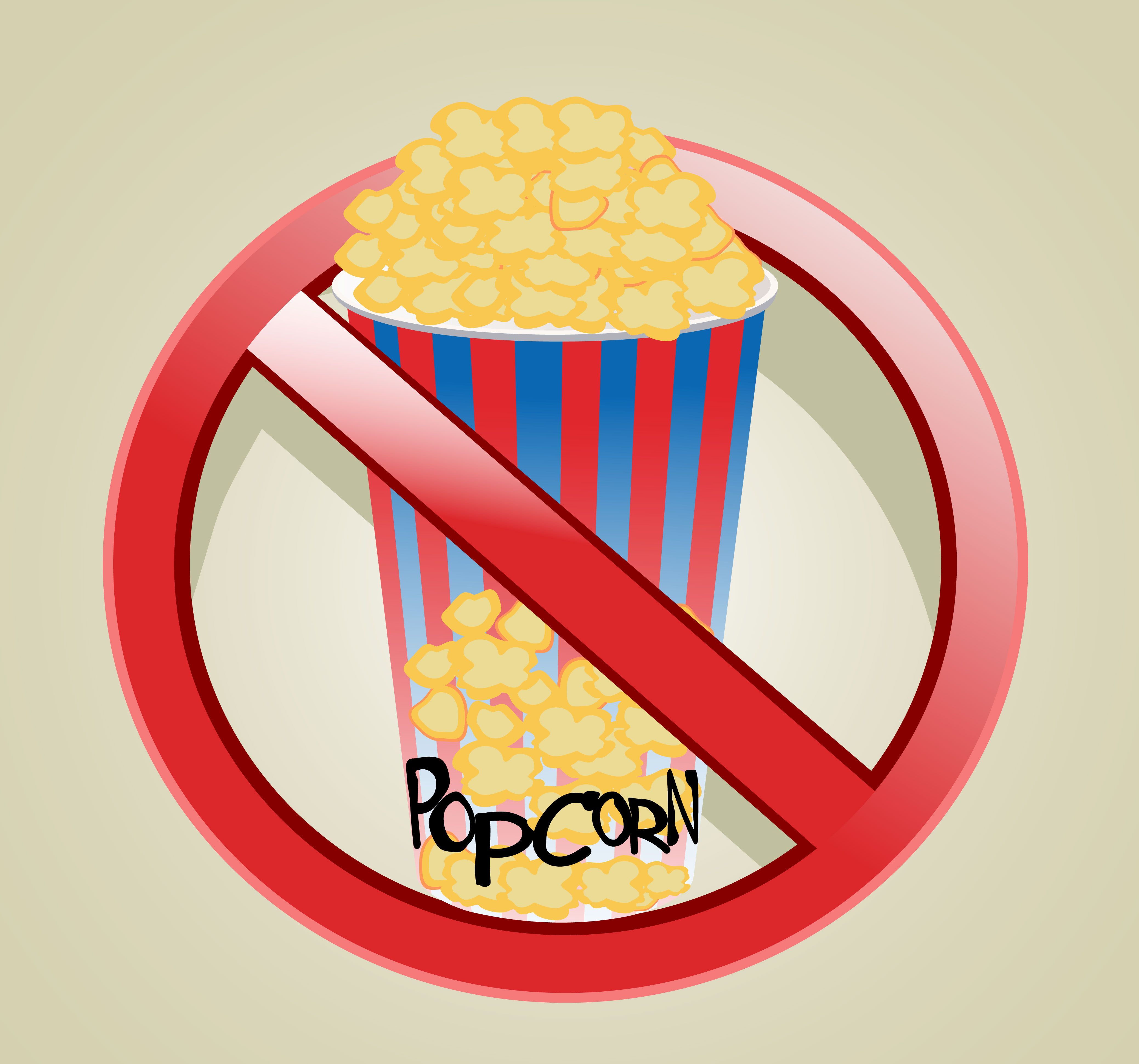 What’s one of the first things you do upon arriving in a movie theater? When accosted by the tantalizing sights, sounds and smells of movie popcorn, many buy a bucket of the stuff.

Nearly four years ago — while reeling after the death of my mother, her inadvertent abuse of me and my resulting PTSD — I found it tough to pass up on movie popcorn.

Never before has popcorn held such massive, overpowering allure to me. For months after Mom died, I was trapped in a huge movie popcorn-eating cycle. Usually, I didn’t even care (or notice) that the popcorn didn’t taste that great.

I just couldn’t get enough of the fiber-stripped, nutrient-lacking carbs.

Within a few months, my popcorn bingeing, along with other “carb sinning,” made me gain 21 unwanted pounds, as well as often feel anxious, confused, sluggish, depressed, and overly emotional.

Sure, I wasn’t eating sugar, but of course, I was lying to myself. Worse still, I was in major sugar denial. After all, Popcorn = Fast Carbs = Sugar.

[shareable cite=”Connie Bennett, The Cravings Ninja”]Despite knowing better, I “acted out” with popcorn like a drug addict or alcoholic, who falls off the wagon! [/shareable]

Of course, now, nearly four years later, I’ve had plenty of time to analyze and rise above my popcorn bingeing and to create or find Cravings-Crushing tools to help you. (Check out the Cravings-Crushing tips and/or insights at the start of every week).

But from late 2012 to mid-2013, I scarfed down lots of medium bags of movie popcorn several times a week.

And until I faced the underlying issues, the carbage (carb gargage) kept calling, and I kept doing what I call Heartbreak Bingeing.

I also kept lying to myself:

While kicking my popcorn habit, I shocked myself with alarming nutritional facts, including those from the Center for Science in the Public Interest (CSPI), which analyzed popcorn from North America’s largest movie theater chains, Regal and AMC.

I was appalled. Much as we’ve been told otherwise, movie popcorn — especially when drowning in fat and smothered in salt is not a free food!

Each medium bag of movie popcorn that I gobbled several times a week was racking up roughly a whopping 1,200 calories, 60 grams of fat, and 83 grams of carbs! Oh goodness!

While shoveling in popcorn to soothe” myself, I’d been flooding my bloodstream with some 20.75 tsp. of sugar in one sitting, thereby vastly exceeding the American Heart Association’s recommendations of six tsp. of added sugars per day for women. (And I recommend that we consume far less.)

Thankfully, I finally woke up to the reality of my popcorn addiction.

Determined to break my addiction to movie popcorn, I discovered and created several easy, effective ways to crush my popcorn cravings. Stay tuned to learn about some simple but powerful, science-based ways to break free of your reliance on popcorn, corn nuggets, French fries, and other carbage (my word for carb garbage).

Join the Cravings Conversation: Is popcorn one of your favorite snack foods? Do you nibble on popcorn mindlessly? In short, have you blown your diet because of popcorn? How do you feel afterwards? Post your comments here.

One thought on “Movie Popcorn Shocker”