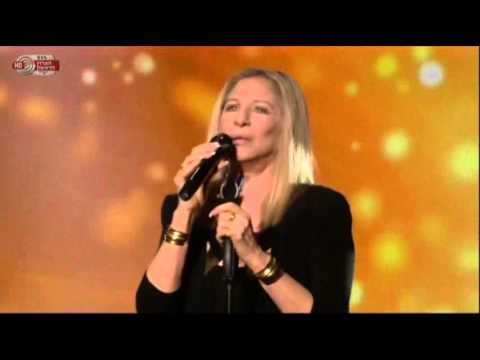 Every year, at this time (during the Jewish High Holidays (a 10-day period from Rosh Hashanah to Yom Kippur), I get motivated, nourished and encouraged by singer Barbra Streisand. That’s because one of my absolute favorite things to do during this time — while I reflect, atone for my sins and make big plans to […]

Do you make a delicious gluten-free, dairy-free, low-carb vegetable-rich lasagna? Can you create delectable veggie fries that has everyone raving about how they’re better than French fries? Do you know how to whip up scrumptious, low-carb, sugar-free, Paleo cookies? In short, do you have amazing Paleo recipes, which contain no agave, no honey, no maple […] 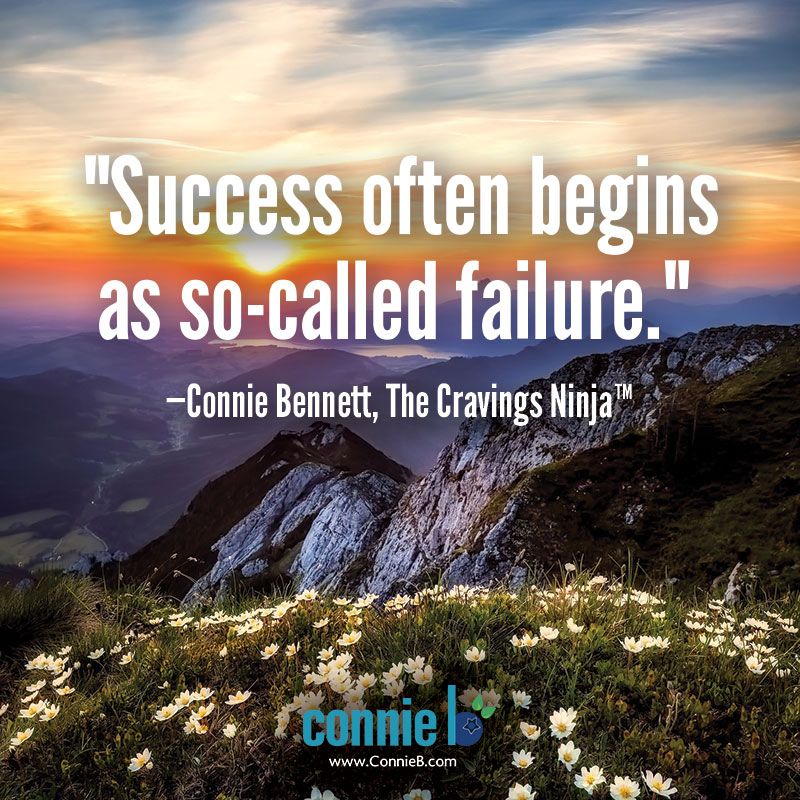 Have you had a Diet Relapse where you ditched your clean diet and pigged out on processed carbs and sweets? Then, did you feel low on will power, helplessly watch pounds pile on and beat up on yourself for caving into toxic treats (rapidly processed, quickie carbs, as I call them, or sugary snacks)? It’s […]

Recently, I confessed to my email list and my blog about the horrible shame I felt when I clamored after carbs and gained 21 pounds after the grueling, heartbreaking, stressful Bittersweet Last Year With Mom. 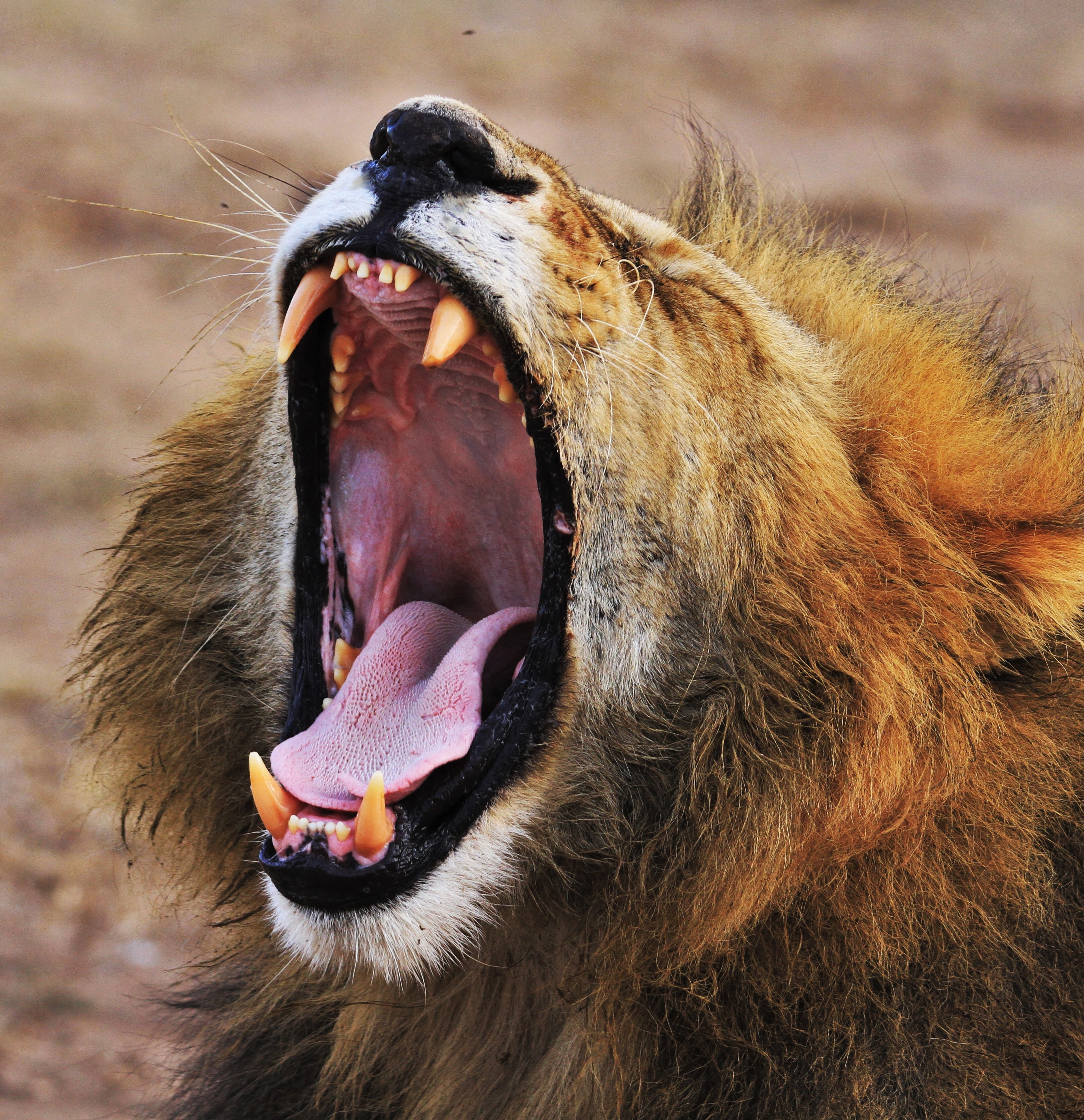 Note from Connie: This is off topic but it can help so many of you to resolve bad customer service that I just had to post it. How did I raise my voice to angrily declare my outrage and shock! I simply had no choice. I’d just returned from an empowering, butt-kicking, financial mastermind with […]

Often, I unintentionally witness people in the middle of  their unhealthy habits. What’s wrong with this picture? Please follow and like us:

Pain, frustration and a hacking cough have been my companions for days. The challenge was that I was hit by a double-whammy.

I’m really troubled. Lately, I haven’t been able to stop thinking about some amazing, driven, heart-centered entrepreneurs I recently, thanks to inspiring conferences presented by the remarkable “Queen of Sales Conversion” Lisa Sasevich and innovative Product Launch Formula creator Jeff Walker. Why am I so concerned about these women and men, who clearly — because they’re […]

Join the Conversation. Have you ever lost your cell? What did you do? How long did you go without it? Talk to us now.
I lost my cell phone a few days ago.
Thankfully, this is the first time in several months that my iPhone has gone missing for so long.
But more than a year ago, while my poor mother was being ravaged by cancer and I was helplessly watching her dying — a very painful time — I lost my iPhone repeatedly. Every few days, I couldn’t find it. A few days after she passed away, I even lost it twice in one day. I was that upset.
(In fact, after losing my iPhone the last time, I finally bought a new one, but then the old one surfaced while I was moving. Alas, I still can’t access photos of my Mom in her final days, because in my grief, I spaced out and punched in the wrong pass code too many times.)
Back to my cell phone that went M.I.A.. this week.
This week, apparently my joy, excitement, and desire to serve others distracted me.
Somehow, my cell phone went missing while I was getting more and more thrilled that so many big names have agreed to participate in the Sugar World Summit.
I am so excited!
This virtual Sugar World Summit — which I’ve scheduled to begin exactly two weeks before Halloween — or what I call Sugar Overload Day — will present world-renowned experts on sugar, carbs, stress, emotional eating, mindfulness training, addiction science, cravings, weight loss and more.
In this Sugar World Summit, our gurus won’t just tell you The Sour Scoop. They’ll give you some Sweet Solutions, too, as I announced here.
Back to my missing iPhone. I haven’t bought a new cell phone yet, because I keep thinking it’ll turn up, but searching my car, desk, bedroom, kitchen and living room hasn’t helped.
I’m also waiting to talk to a friend of mine, who has an uncanny knack for helping me find missing things. (She’s off dealing with some personal issues.)
Anyhow, It’s been very strange to be phone-less.
No calling friends or family members while on a walk.
No calling friends while parked in my car.
No calling business colleagues if I get a hot idea.
No digging up phone numbers of important people.
No tweeting cool stuff, something I started doing recently.
The case of my MIA Cell Phone is intriguing me. In fact, NOT having my iPhone has taught me five main things.
1. I multitask far, far too much — like most of you? There’s no need to be on my cell phone while going for a wonderful walk along the ocean, when I can focus fully on waves crashing against the shore.
2. I’m entirely too reliant on my cell phone. This is not a necessary appendage!
3. I’m also entirely too dependent on my iPhone camera, on which I’ve taken the some beautiful sunset photos. (See one here that I previously downloaded to my computer.) But why don’t I buy a real camera instead, as I’ve been planning?
4. I need to totally unplug more often. Although I turn off my cell several times a day, that time without it is very cleansing. Darn am I being productive!
5. I need to get more in touch with nature and less attached to my cell.
6. By disconnecting from electronics, I’m reconnecting to my purpose, passions, and peace of mind. This is perhaps my biggest lesson. I’m really enjoying the calm of not being so attached to my cell phone. It’s a welcome relief during this time of book deadlines and Sugar World Summit planning.
7. While I’ve been without a cell phone, I’ve become quite creative in the kitchen. Instead of chatting on the phone with friends, I’ve been concocting a variety of culinary dishes (all sugar-free, of course) that taste pretty good, if I may say so myself. (More later about that.)
So now I have an idea. I was thinking about giving in and buying another iPhone, but today it hit me that I’m going to give myself a Cell Phone Challenge.
You see, I’m on tight deadline now for my next book — I’ll tell you more shortly — and I decided not to let myself buy another iPhone phone until I’m finished writing the book. Now that may be another three weeks or more, but how’s that for incentive to finish the book?!
If I finish the book, I get a cell phone!
If not, I have to go without my iPhone. Dislosure: I do, however, have a helpful land line.
Join the Conversation. Have you ever lost your cell? What did you do? How long did you go without it? Talk to us now.
Special thanks to the TeleComBlog.com and to Matt Klassen. Forgive me if I shouldn’t have used this art from your story. I’ll take it down if you ask.